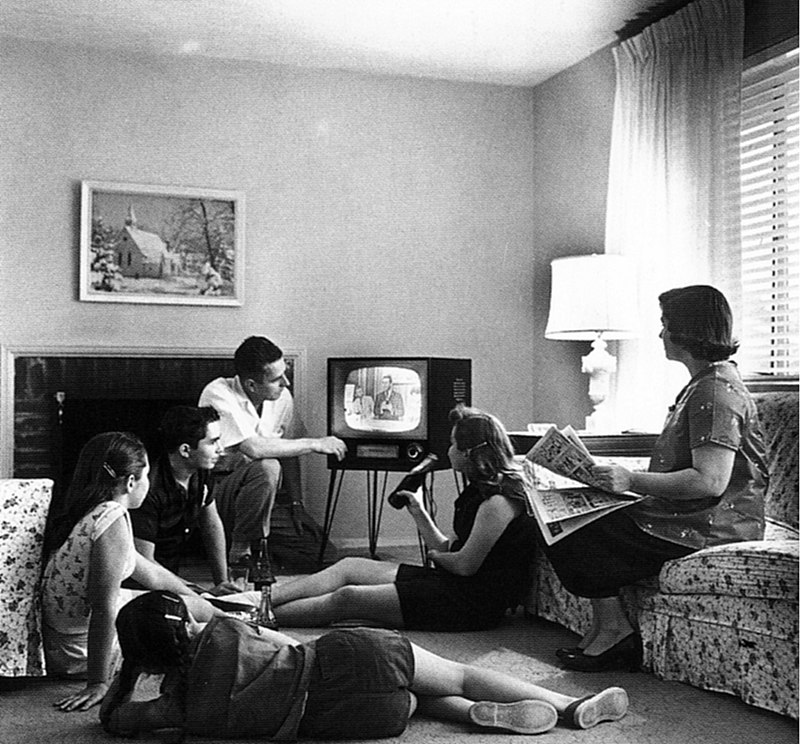 A Practical Solution to the Death of the American Dream

Since 1776, the concept of the American Dream has formed the bedrock of American culture. The idea that each American could find economic success by following a certain (American) morality drove both American morality and the American economy and intertwined cultural values with economic outcome. Now, the idea of the American Dream is coming apart at both ends: culturally and economically. Culturally, America has been moving towards more European conceptions of work and the role of government since the Great Depression. Economically, class mobility has stagnated and fallen behind that of many European countries (The Economist 2014). An American born eighty years ago had a 92% chance of making more money than their parents; but an American born forty years ago has a 50% chance of making more money than their parents (Leonhardt 2016). Americans are letting go of parts of their traditional culture and are no longer consistently becoming more successful than their parents. The question for scholarly debate is how to define the relationship between economic change and cultural change. Specifically, has slowing class mobility caused the shift in American culture? Or has the shift in American culture caused slowing class mobility?

Charles Murray in Coming Apart, J.D. Vance in Hillbilly Elegy, and Richard Reeves in Dream Hoarders each approaches this problem, and each assumes the argument that the shift in American culture caused slowing class mobility. All three authors argue that Americans have become less inclined to work hard and to behave fairly and honestly. Following from this, all three authors conclude that cultural reversion to traditional American values would restore class mobility because the cultural shift away from American values caused the stagnation in class mobility. However, this argument fails to adequately address why American culture has moved away from its traditional values to begin with. The failure to understand the cause of the cultural shift undermines the authors’ respective solutions regarding cultural change.

Murray accurately outlines the cultural changes in America in the last eighty years, but does not address the cause of this cultural shift and fails to propose a realistic solution. According to Murray, the lower class (in this paper, defined as the lowest 30% in income) has become culturally separated from traditional American values and the upper class (in this paper, defined as the highest 30% in income) has become culturally separated from the lower class. He argues that “America will remain exceptional only to the extent that its people embody the same qualities that made it work for the first two centuries of its existence,” and he defines the qualities that made America exceptional as industriousness, honesty, religiosity, and marriage (Murray 2012, 147). Our modern American lower class is distinct from that of previous generations because it is less often industrious, honest, religious, and married, and Murray attributes slowing class mobility to this cultural change among the lower class. Our modern American upper class is distinct because its members were born and raised among the upper class. Members of previous upper classes had been born into a lower class and then became members of the upper class, thus learning both cultures and a perspective that made communication across class lines possible.

Murray argues a different reality exists today. Slowing class mobility has meant that people born into the lower class stay there and vice versa, with the problematic result that each group has formed a distinct culture that the other group does not understand. Murray believes that the lower class is abandoning critical American values and that the upper class is ignorant of this developing negative culture, resulting in the widening wealth disparity, the growing polarization in politics, and the slow gravitation towards a European-model welfare state.

Murray identifies the ultimate problem as the new culture of the lower class, but does not explore the history of this new culture. Murray’s solution to the economic and cultural problems in American is a “Great Civic Awakening” that restores the values of industriousness, honesty, religiosity, and marriage to the lower class (Murray 2012, 304). However, this Awakening seems unlikely to occur in the absence of a reasonable impetus for it, and Murray has not explained why the culture of the lower class shifted in the first place, making it more difficult still for him to devise any real solution. Murray’s vision assumes there is no historical rationale for the cultural shift, and ultimately relies upon cultural pressure from the upper class that encourages the lower class to work harder, to be more honest and religious, and to be better spouses. While Murray’s observations are perceptive and persuasive, the conclusions he draws from them are not. The assumption that Americans have abandoned vital cultural values for no reason that is worth investigating seems dubious, making any solution based on that assumption impractical; social pressure from rich Americans will not convince millions of lower class Americans to work harder.

Murray is not alone in suggesting a massive cultural shift will solve America’s economic woes. J.D. Vance’s argument presents similar issues. Through his personal memoir of life in the lower class, Vance corroborates with anecdotal evidence many of the cultural changes that Murray identifies, and emphasizes the feeling of hopelessness among the modern lower class. Based on his own experiences with class mobility, Vance notes that getting a high-paying job that grants membership in the upper class requires “passing a social test” and having “social capital” that he lacked because of his background in the lower class (Vance 2016, 213). Vance’s story shows how the cultural divide between the upper and lower classes that Murray observes has concrete economic impact on members of the lower class that inhibits mobility into the upper class. Vance also calls attention to a “lack of agency [among the lower class]— a feeling that you have little control over your life and a willingness to blame everyone but yourself” (Vance 2016, 7). This observation adds depth to Murray’s assessment of lower class culture, and provides a more useful framework with which to understand the lower class. Whereas Murray does not try to explain why the culture of the lower class has shifted, Vance argues that the change in the lower class is due to a pervasive feeling of hopelessness.

Reeves’s solution includes public policies that compensate for the cultural isolation of the upper class and calls for cultural change among the upper class. While the former is effective because it materially changes the lives of members of the lower class, the latter echoes Murray and Vance. Reeves proposes an increase in home visits by government officials, teacher pay systems that incentivize educational equality, and limiting exclusionary zoning to help equalize the childhood experiences of upper-class and lower-class kids. These proposals aim to place more lower-class kids within the college sorting machine, and therefore diversify the marriage of college-educated adults. Reeves also proposes ending legacy admissions entirely and making internships more accessible to members of the lower class to help lower class kids enter into upper class job markets that would otherwise be closed to them. Reeves’s solution provides mechanisms by which lower class kids can enter into the college sorting machine and the upper-class job market, whereas Murray’s and Vance’s solutions of cultural change among the lower class simply asks lower-class kids to work harder to achieve those ends. Finally, Reeves calls on members of the upper class to sacrifice their own self-interest, “just a little,” by moving out of superzips, not using their affluence to assist their children, and propagating these ideas throughout the upper class (Reeves 2017, 154). This final suggestion is the least helpful because it asks individual parents to choose not to do everything to ensure their child’s success. Similarly to Murray’s and Vance’s requests of the lower class, Reeves’s call to action seems unrealistic.

While all three authors identify the same problematic cultural and economic changes, none of the authors fully explore the cause of the cultural shift within the lower class. Murray and Vance perceive the cultural problems and hopelessness in the lower class as irrational, and Reeves argues that the wealth gap enables culture in the upper class that limits class mobility for the lower class. Each solution rests on the assumption that the shift in American culture caused slowing class mobility, so each solution seeks to change culture or compensate for a culture that causes economic problems.

All three authors make appeals for widespread cultural change in the name of the public good, and all three appeals are ultimately inadequate. Reeves’s arguments that public policy ought to expand the opportunities available to lower class kids are the most persuasive because they provide mechanisms that encourage upward class mobility. Reeves’s more impactful solution thereby tangibly encourages members of the lower class to believe in the American Dream again and to adhere to American values again. Economic solutions are more likely to restore belief in the American Dream than cultural solutions. Therefore, the argument that slowing class mobility caused the shift in American culture is more valuable, although not necessarily more or less correct, than the argument that the cultural shift caused slowing class mobility.

Pamela Larkin is a junior at Smith College majoring in Government and minoring in Mathematics. She is also President of the Smith Republicans, as well as a student-athlete who plays soccer.

Reeves, Richard V. 2017. Dream Hoarders: How the American Upper Middle Class Is Leaving Everyone Else in the Dust, Why That Is a Problem, and What to Do about It. Brookings Institution Press.

Sign up for the Compass email newsletter and get the best articles delivered to your inbox weekly.
American dream, compass, culture, economy 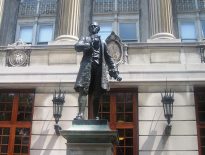 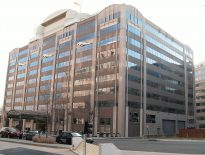